Sign in
Home First Team News “We showed a different type of quality towards the end of the game to remain ahead.” 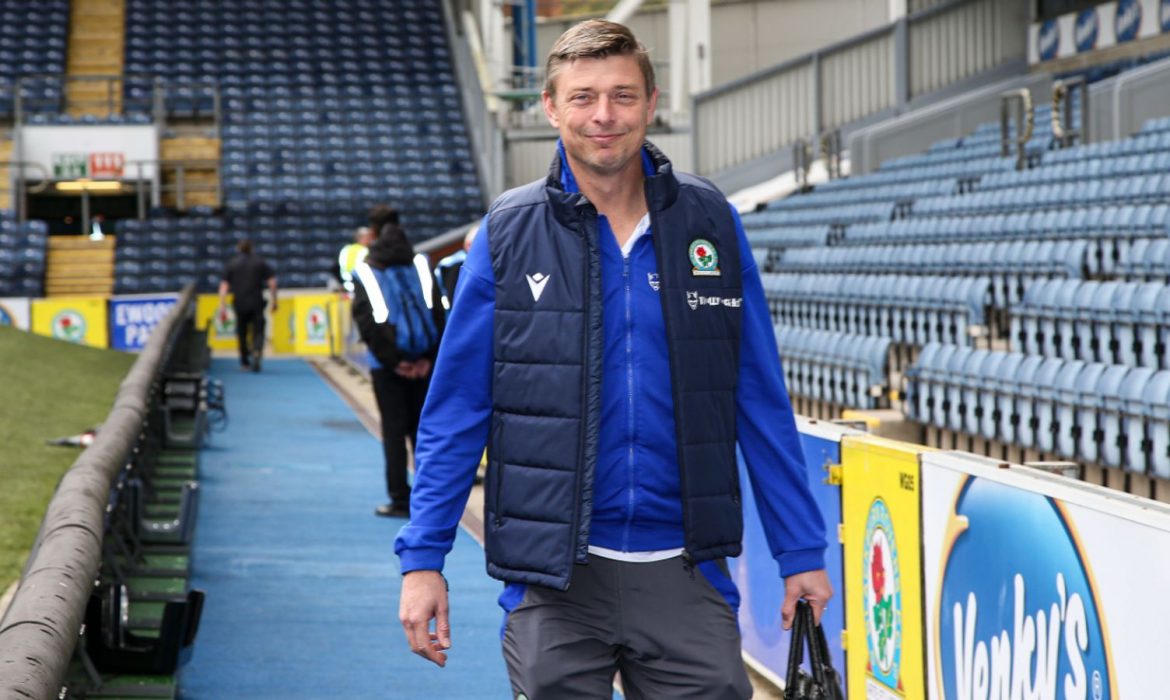 Rovers returned from the international break in fine form, dispatching a poor Millwall side 2-1 which left Jon Dahl Tomasson delighted as he reflected on his side’s second consecutive home win at Ewood Park.

“It was a pleasant result. We love winning. Today’s performance was great against a good side in decent form and I saw all the things that we worked on in training appear today such as rotation and the controlling of possession that tired Millwall for the second-half. The boys did that brilliantly which showed great progress. At half-time we talked about needed more runs in-behind their defence and the need to execute more ‘small runs’, which Sam (Gallagher) did immediately after the break.

“I thought it was only a matter of time before we scored, because we were controlling the game, defensively. We were attacking towards out great fans in the second-half and they helped create Ewood Park into a fortress and showed togetherness between the players and the stands. I felt, in the atmosphere on the sidelines, that we would score in the second-half. We put in a good performance, but it was marred by the loss of the clean-sheet.

“Patience is a huge factor in games like today. Millwall are very good at holding a good shape, sitting back, soaking up defensive pressure and playing on the counter-attack. You need a lot of rotation, you need to control the game and remain patient, and we did that in the second-half which is why our performance improved. I thought we could have scored more than the two goals that we got, today. As a striker, a goal is a goal no matter what! It was great to see our forwards in the right place at the right time today, but we also showed quality. Timing is very important and a great quality to have, but Ben’s (Brereton Díaz) goal from the set-piece was great.

“We showed a different type of quality towards the end of the game to remain ahead. Our three central defenders showed some balls, which was positive. They, alongside the whole team, were fighting for the three points. We’ve started this busy period with three points which gives me energy. I love the constant games, the fans love it and it was great to kick-off this run of games with a win. It gives me a lot of confidence to see the boys deal with a very difficult challenge today. They played against a very difficult team and we controlled the game and created the chances, like we discussed pre-match and practiced in training. We created the chances in the second-half and scored goals which, of course, are very important. We’re happy as a coaching staff, because we saw everything that we worked on.

“We knew that Ryan (Hedges) at right-wing-back wouldn’t give us the required defensive cover, but we chose to put him there. If you saw how we controlled the game, Ryan was a huge part of our game plan and he was roaming all over the pitch. He wasn’t fixated to the right-hand side; he was everywhere. His movement was key as he found spaces that allowed us to overload centrally in order to control the game. The team needs to learn to adapt to different styles and positions. We need to be flexible as a team and as individuals. If you’re doing the same thing every week without changing or altering slightly, you have no chance of success. You need to be flexible in your approach to formations and how you cope with games as a Head Coach and as players.”