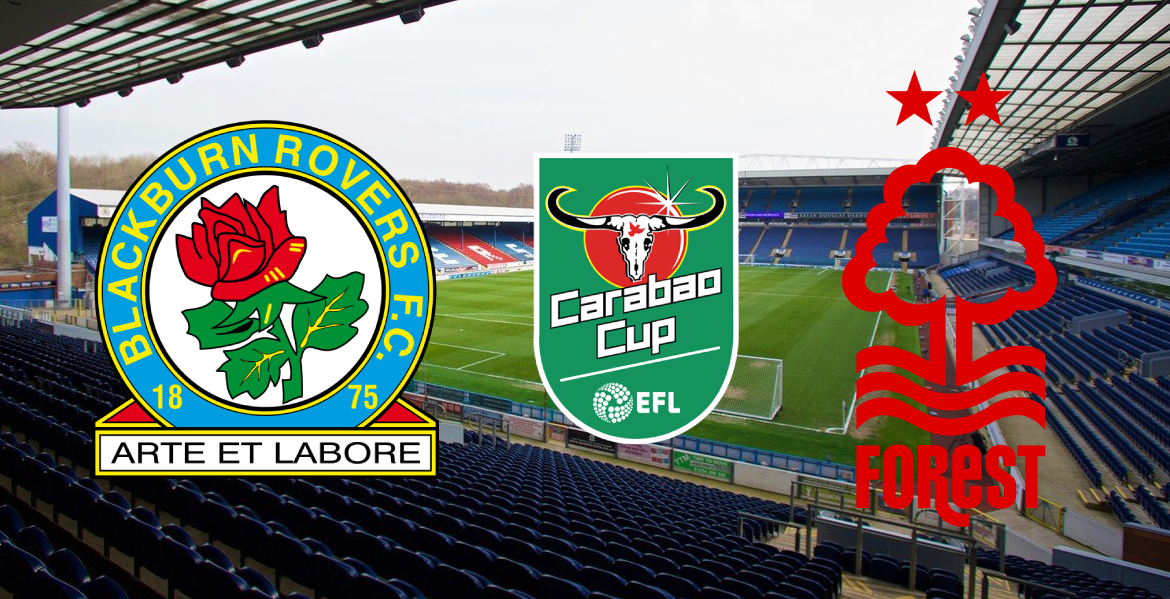 Rovers edged themselves into the Fourth Round of the 2022-23 Carabao Cup for the first time since 2011-12, following a breath-taking 10-9 penalty shootout victory over Premier League and Europa Conference League side, West Ham United, after a dramatic 2-2 at the Olympic Stadium in the Third Round.

Jack Vale’s first senior goal for Rovers opened the scoring, before Pablo Fornals and Michail Antonio put the Hammers back in-front, prior to a Ben Brereton Díaz 88th minute stunner off the bench took the game to penalties, where Jon Dahl Tomasson’s side took ten faultless spot-kicks, prior to West Ham’s Angelo Ogbonna hitting the crossbar.

The draw for the Fourth Round occurred live on Sky Sports, following Manchester United vs Aston Villa where the Old Trafford side emerged 4-2 victors, as the last 16 teams who had qualified all readied themselves to see who they’d be handed ties against.

With the draw being a free-for-all between the remaining sides, with no geographical or contintental restrictions, Rovers – ball #2 in the draw – were offered a home tie against last season’s Championship Playoff Final winners, Nottingham Forest, who reached this stage of the competition after beating Tottenham Hotspur, 2-0 on Wednesday night. The clash is set to take place at Ewood Park, on the week commencing 19th December, with a confirmed date to be set in the near future, along with ticket information.

Rovers and Forest have met multiple times in the Championship since Rovers’ relegation in 2011/12, including last season where Rovers won 2-1 at the City Ground, courtesy of goals from former Forest defender, Daniel Ayala and ex-skipper Darragh Lenihan, before falling to a 2-0 defeat at Ewood Park in February 2022. The two historic teams do also have League Cup experience against each other, with Rovers edging Forest 1-0 in the Third Round in 2009, courtesy of a Benni McCarthy goal.