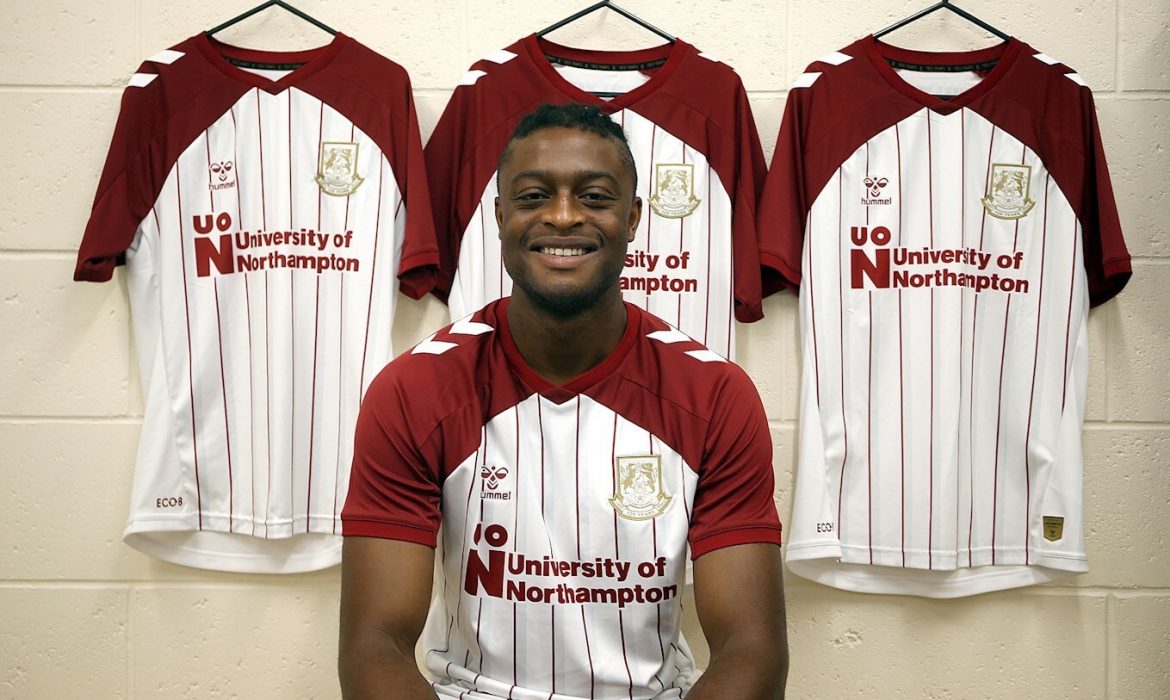 Following a few weeks of speculation, Rovers have today confirmed the permanent departure of Tyler Magloire, who has joined League Two side, Northampton Town on a permanent three-year deal for an undisclosed fee.

Magloire, who joined Rovers 14-years ago, is no stranger to Sixfields having spent the second-half of last season with Jon Brady’s side and the defender clearly impressed despite the side failing to achieve promotion back to League One, via the playoffs.

The speedy defender is perhaps best-known outside of Lancashire for clocking a top speed of 10.6 metres per second back in April 2019, which at the time, saw him 0.5 metres per second faster than French World Cup winner, Kylian Mbappé.

Away from his incredible speed, Magloire’s time at Rovers comes to an end after making just seven first team appearances, notching one clean-sheet, which came in a 3-0 win over Wigan Athletic in 2019. Although his game time at Ewood Park was limited, Magloire did have success out on-loan, plying his trade in Leagues One and Two with Rochdale, Hartlepool United & now-permanent side Northampton Town, as well as Motherwell in the Scottish Premiership.

Northampton Town boss Jon Brady was clearly delighted to pick up his man after a long wait: “Tyler will need very little introduction to our supporters. He is someone who enjoyed a good loan spell here last season, fitting in well both on and off the field.

“Tyler is a very mobile defender, he has a lot of pace and he is another player with a huge amount of potential. As well as playing for us in League 2 last season, Tyler has also played in the Championship, SPL, National League and League 1 and he is a player we think we can work with to improve and develop.

“He did really well for us last season before his season was cut short with injury, but he is fit now and has played some pre-season games with Blackburn. Tyler is another of our targets secured and we are delighted he is back, this time on a permanent basis.”

All the best in your future career, Tyler!