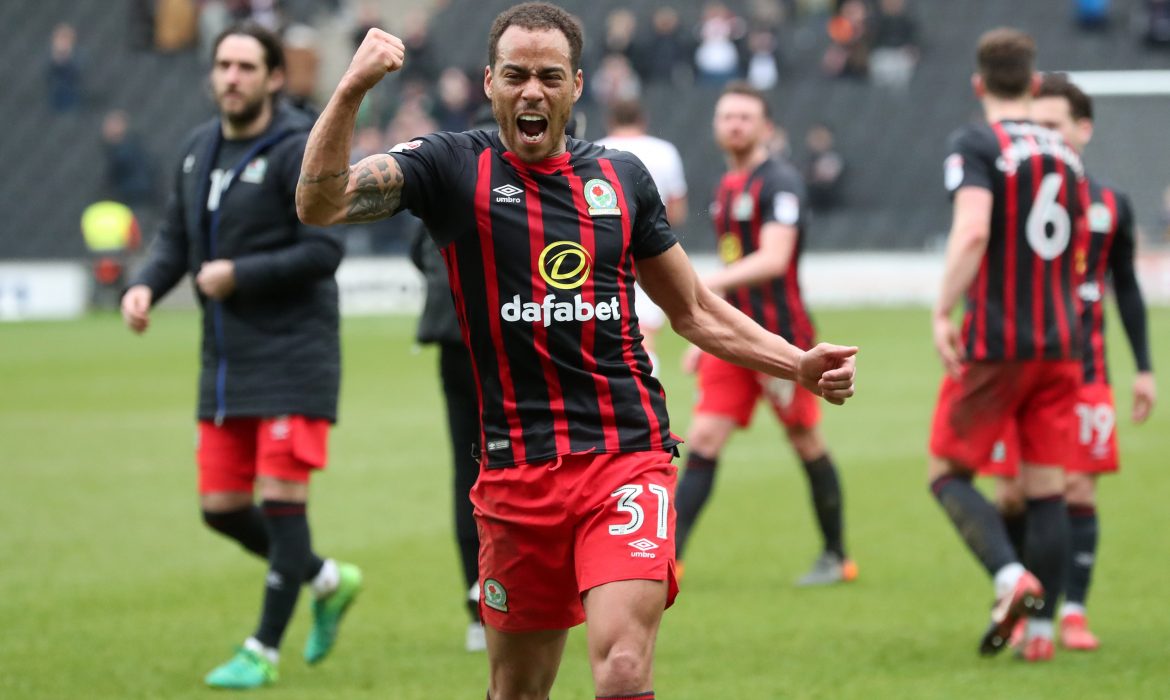 After a love affair that lasted over five-years in the Blue and White halves of Rovers; club captain, Elliott Bennett and the Club have confirmed that he will sign for League One outfit, Shrewsbury Town, upon the expiry of his Rovers contract at the end of June 2021.

The 32-year old, who joined the Ewood Park outfit in January 2016, was former manager Paul Lambert’s first signing as the versatile midfielder made the switch from then-Premier League side, Norwich City.

Bennett, who filled in a variety of positions throughout his five-and-a-half years at Ewood Park, ranging from winger to left-back, racked up 192 games in the famous shirt of Rovers, whilst notching nine goals in the process, one of which was a Goal of the Season winner in 2016-17. As his time with the club grew, so did his influence, both on and off the pitch as the well-mannered midfielder adorned himself to both, the hearts and minds of the Rovers fans.

Following the arrival of current boss, Tony Mowbray in February 2017, Bennett’s role grew as he became a vital cog in the well-oiled machine that bounced back to the Championship in 2017-18, at the first-attempt.
During that successful campaign, ‘Benno’ took the field 47 times in all competitions, notching two goals in back-to-back games, first away at AFC Wimbledon in a 3-0 win and then at home to Wigan Athletic in a 2-2 draw.

As Rovers returned to the second tier and began embarking on different chapters within their journey, Bennett gradually saw a trade-off between a decrease in playing time and an increase in off-field responsibilities and influence as the experienced midfielder became a ‘dressing room leader’. Although most of his final year was hampered by an ankle injury, Bennett was able to feature in 11 games for Rovers during the 2020-21 season.

With the fans’ favourite moving closer to home, on a one-year deal, his move to Shrewsbury Town sees him link back up with former manager Steve Cotterill who managed Benno at Bristol City during his brief loan-spell down south.

Despite not being able to be given the send-off his Rovers career deserves, it is undoubted that all associated with Rovers wish the 32-year old the best for his time at Shrewsbury Town and for the remainder of his career!

Thank you, Benno and Good Luck! 💙💪 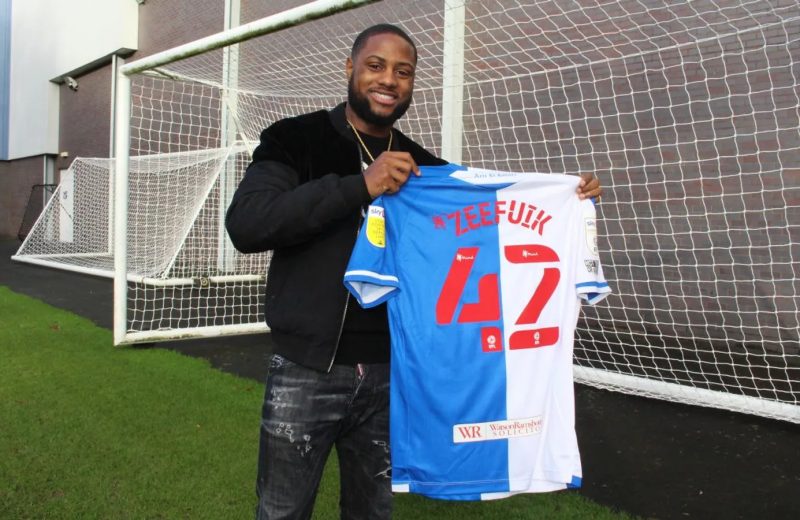 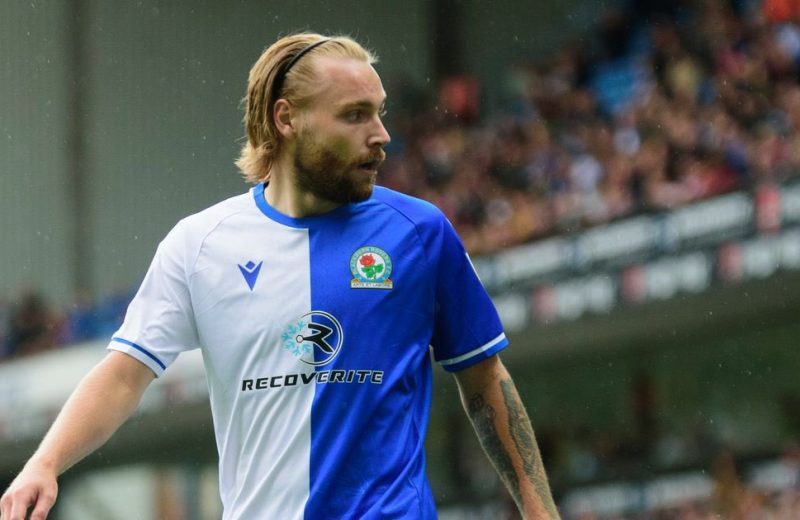 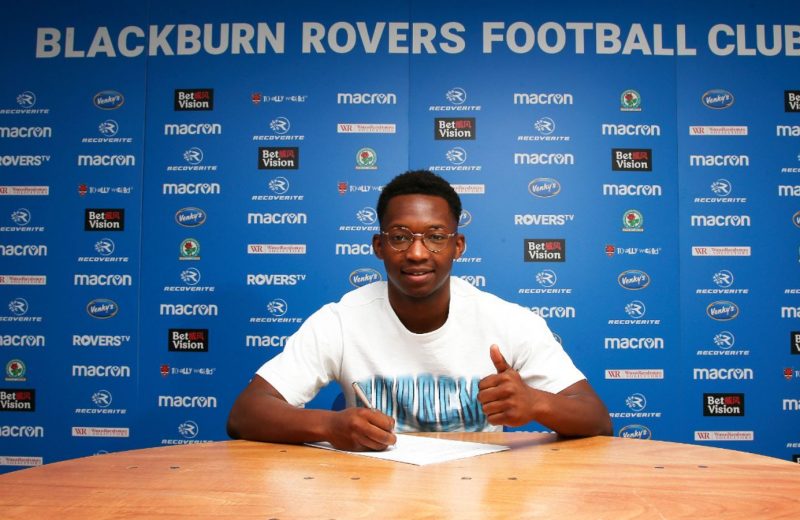