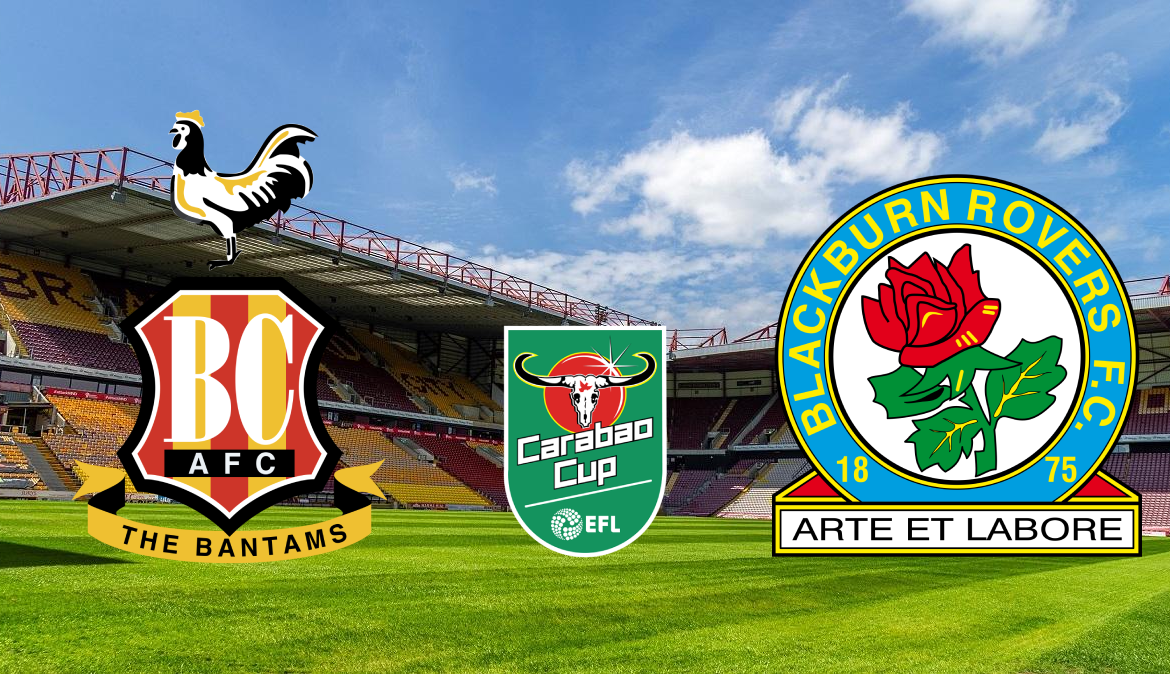 Following the draw for the Second Round of the Carabao Cup, which took place live on Sky Sports on the evening of Wednesday 10th August, Rovers – who were ball #22 in the draw – were offered an away tie against former manager, Mark Hughes’ Bradford City, who overcame Hull City, 2-1 on Tuesday night.

The clash, which sees two former League Cup finalists face-off against each other, is set to take place in the week commencing 22nd August. Rovers, of course, lifted the competition in 2002, whilst Bradford made an incredible defying run to the final in 2013, only to be defeated 5-0 by Michael Laudrup and Michu’s Swansea City.

Rovers and Bradford City have never met in the League Cup, but have crossed paths over the past few years. Although the teams have played each other in pre-season, including in July 2021, where the Bantams, then managed by Derek Adams, ran out 2-0 winners against Tony Mowbray’s Blues, Rovers have had the upper-hand when it comes to competitive meetings between the sides.

Prior to the two meetings that Rovers and the Bantams had in League One, which saw Rovers win both games – the first courtesy of a Dominic Samuel winner, in a 1-0 victory at Valley Parade, before Bradley Dack and Craig Conway dispatched the Amber and Yellows in a 2-0 win at Ewood Park. Rather hilariously, Rovers and the Bantams did not cross paths when the Valley Parade side spent 1999-00 and 2000-01 in the Premier League at the turn of the century, due to Rovers’ relegation in 1998-99. That meant that fans would have to turn their clocks all the way back to 1990 for the last league meeting between the two sides, as a 2-2 draw and a 1-0 Rovers win drew a line under the 1989-90 meetings between the sides.

As per the club website, a confirmed date and ticket details for the tie will be announced in due course. 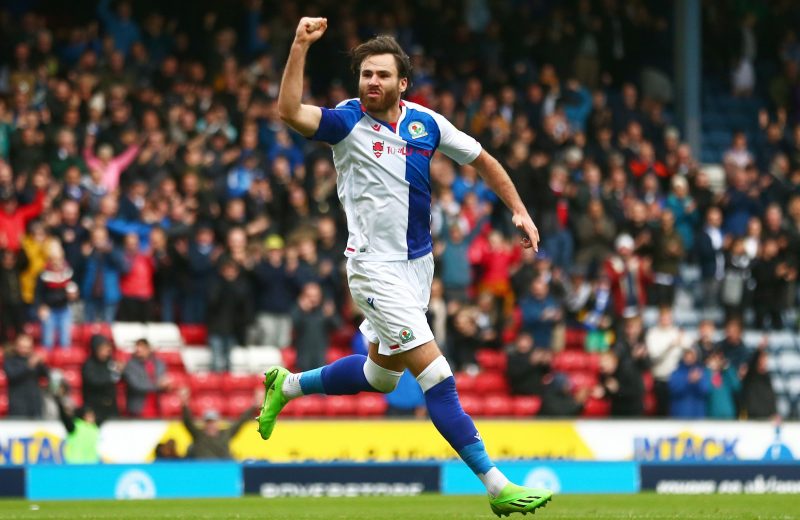 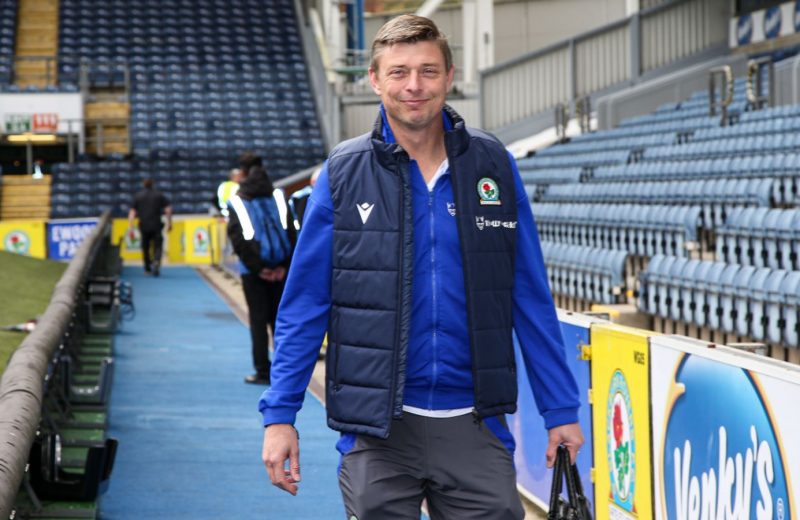 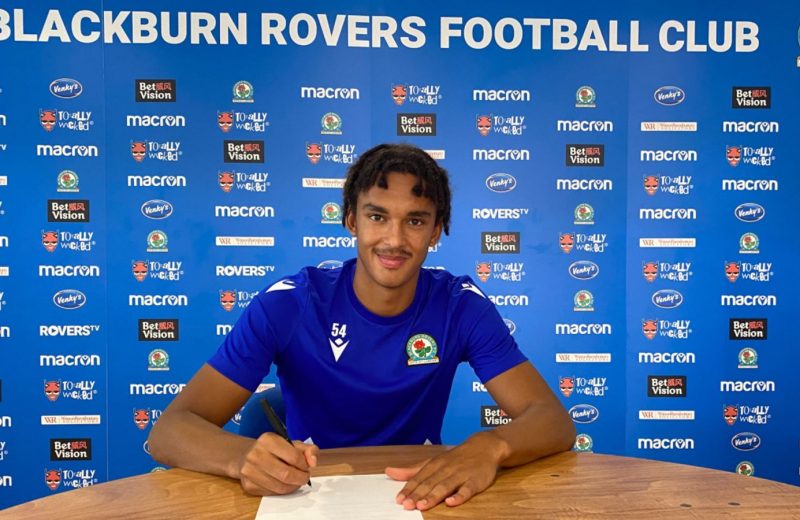 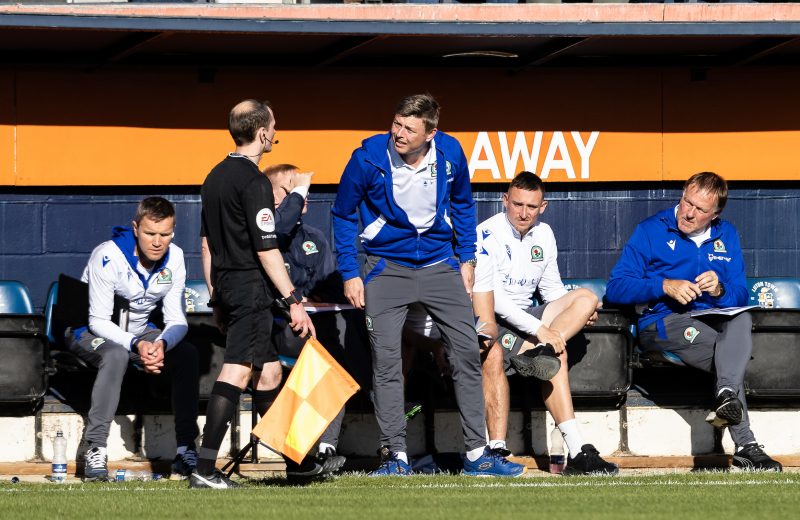 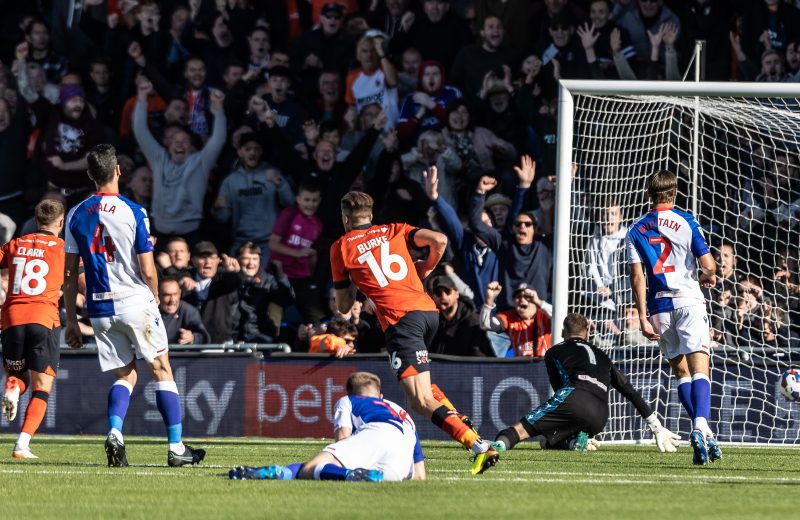 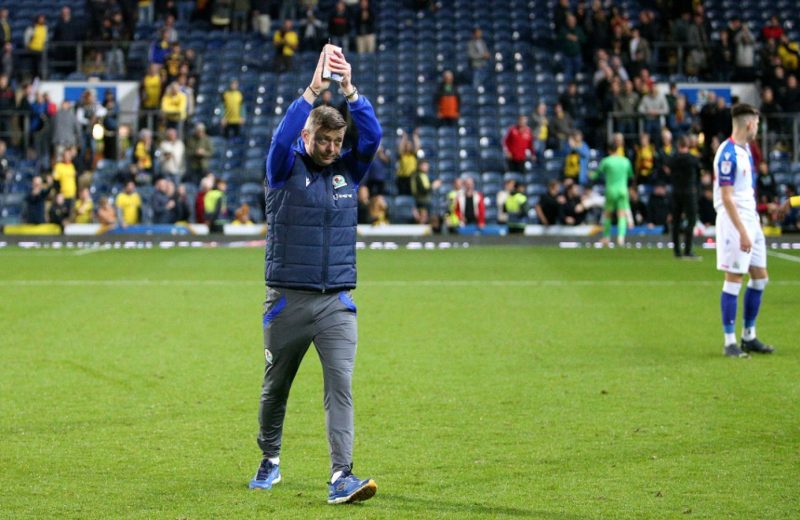 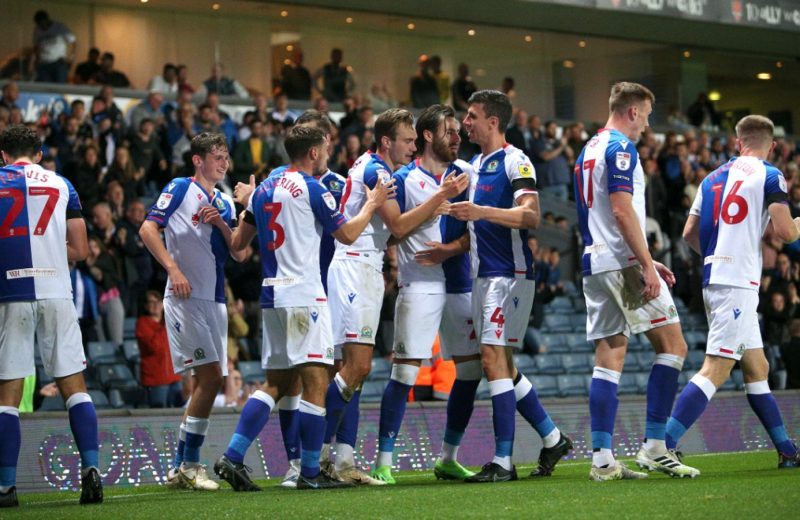 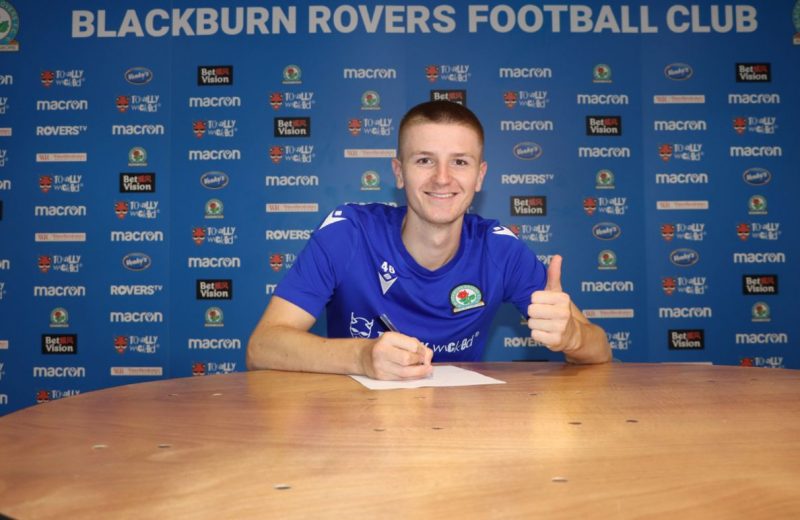 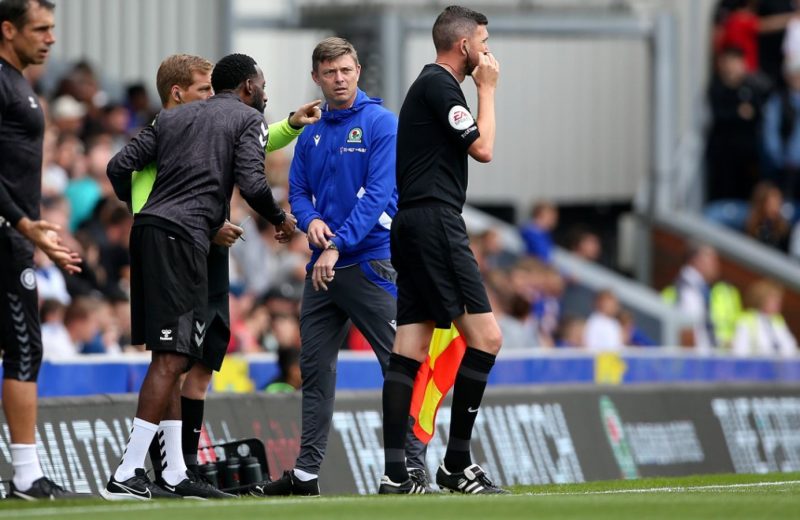 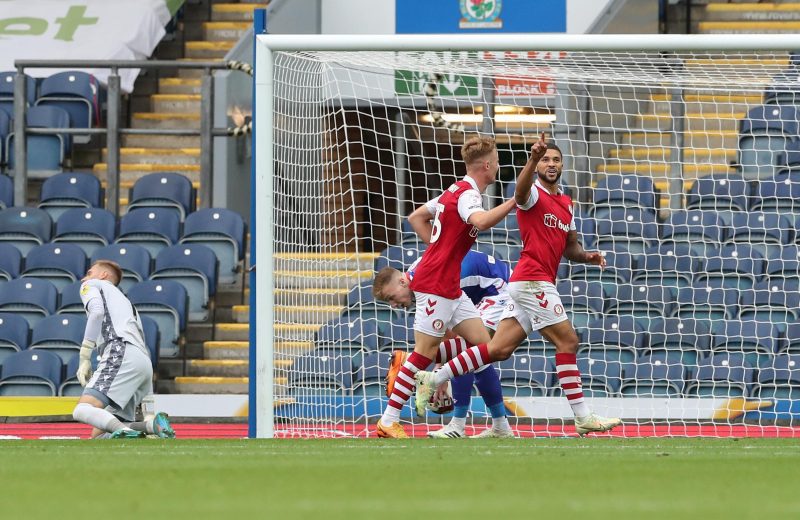