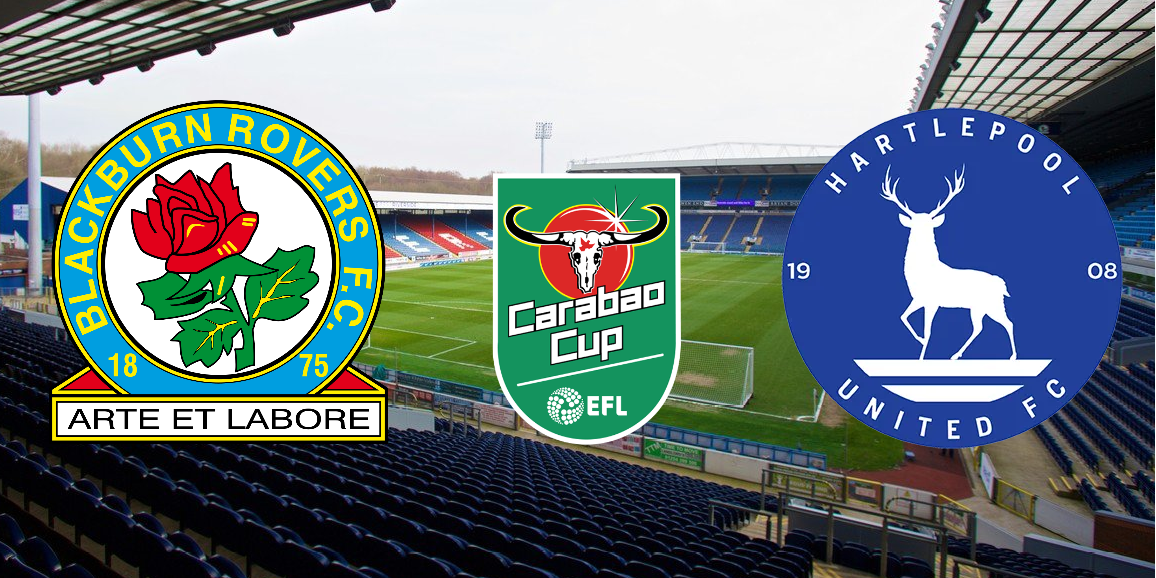 Following the draw of the First Round of the Carabao Cup which took place in the afternoon of Thursday 23rd June, live on Sky Sports, Rovers – who were ball number four – were offered a home tie against ball number 16, League Two’s Hartlepool United.

The clash, which is set for the week commencing Monday 8th August, will be the second time the two sides face each other in the space of three weeks, as Rovers are set to make the trip up to the Suit Direct Stadium for their penultimate pre-season friendly, on Wednesday 20th July.

With the season starting in the earlier slot of 30th July, following today’s announcement of the fixture lists, both sides will be keen to get off to positives starts under their new respective managers, with former Celtic, Millwall and Scotland international midfielder Paul Hartley taking the job at Hartlepool, whilst, of course, Rovers have appointed Champions League winner, Jon Dahl Tomasson as the club’s new Head Coach.

Despite the sides never meeting in a league fixture, bar the odd friendly down the years, Rovers and Hartlepool have only had two competitive fixtures, with the now-League Two side unbeaten against their upcoming Lancashire opponents. In October 1974, Hartlepool United managed to hold Rovers to a 1-1 draw in the 1974-75 League Cup, before winning the replay at Ewood Park, 2-1.

As per the club website, a confirmed date and ticket details for the tie will be announced in due course. 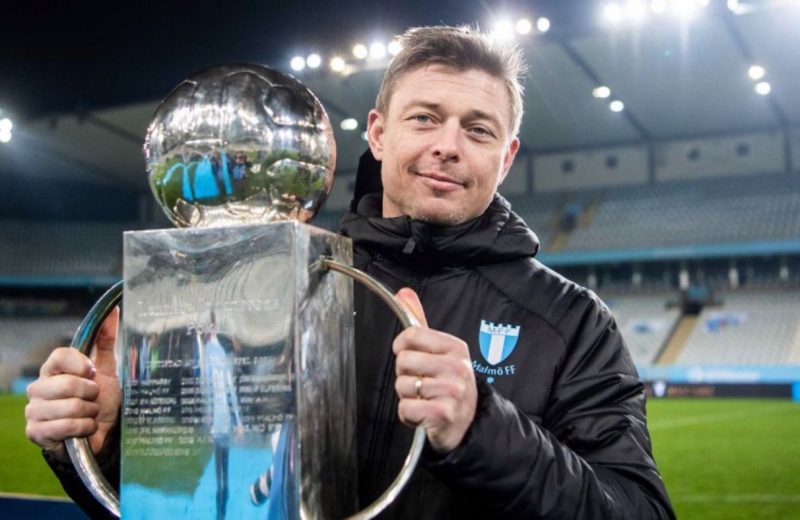 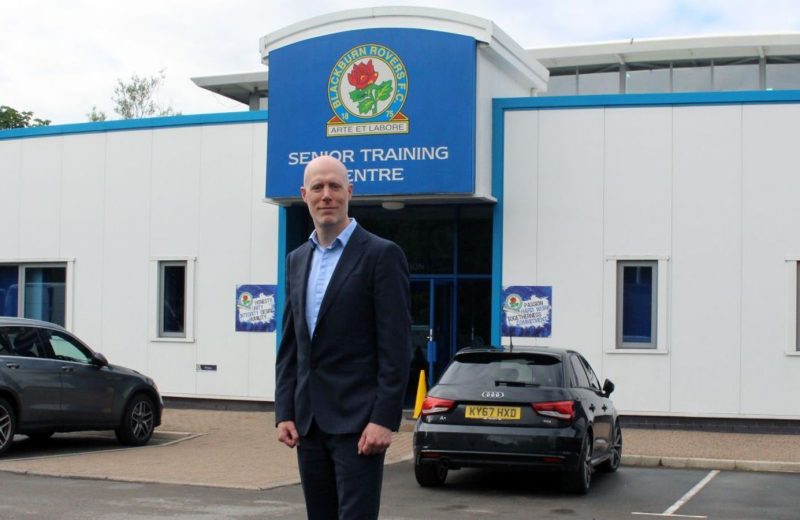 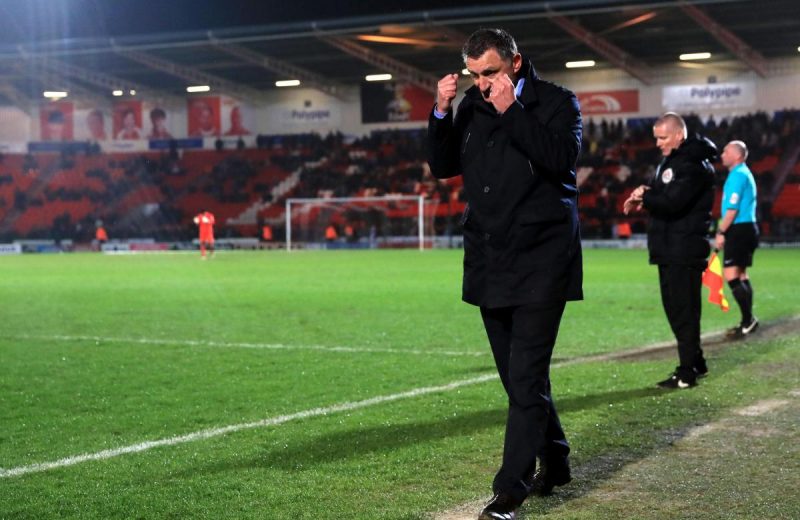 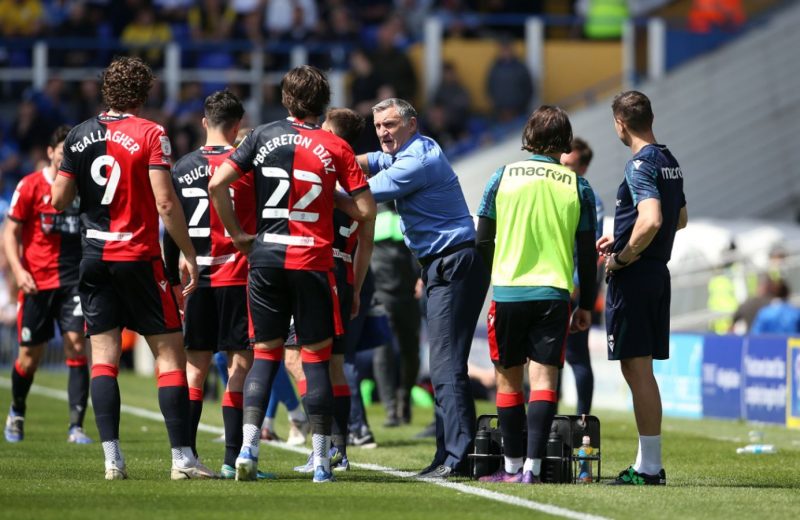 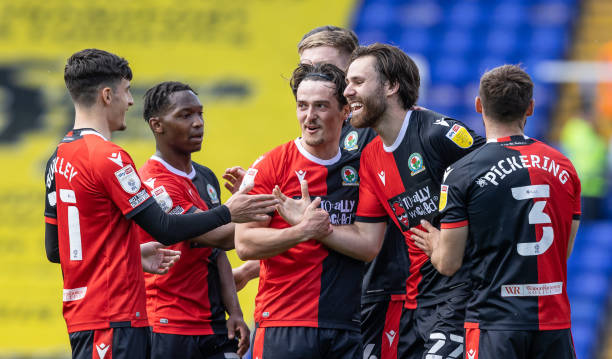 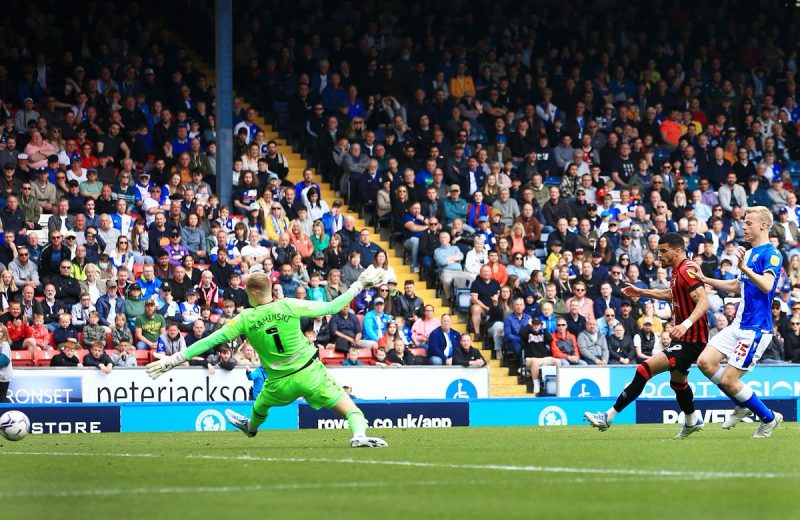 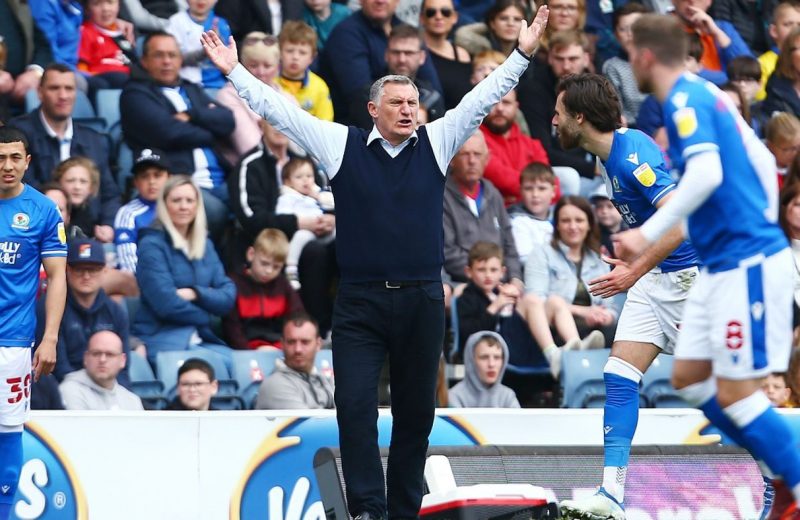 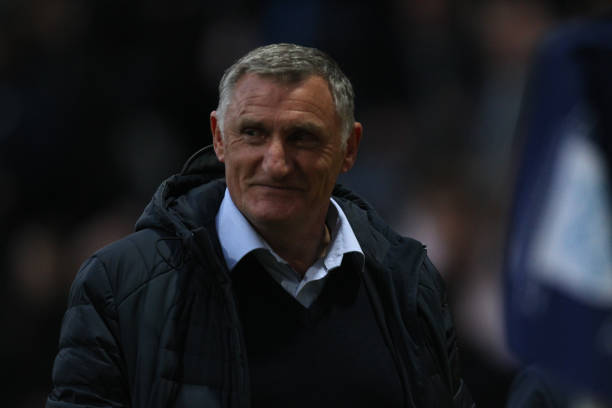 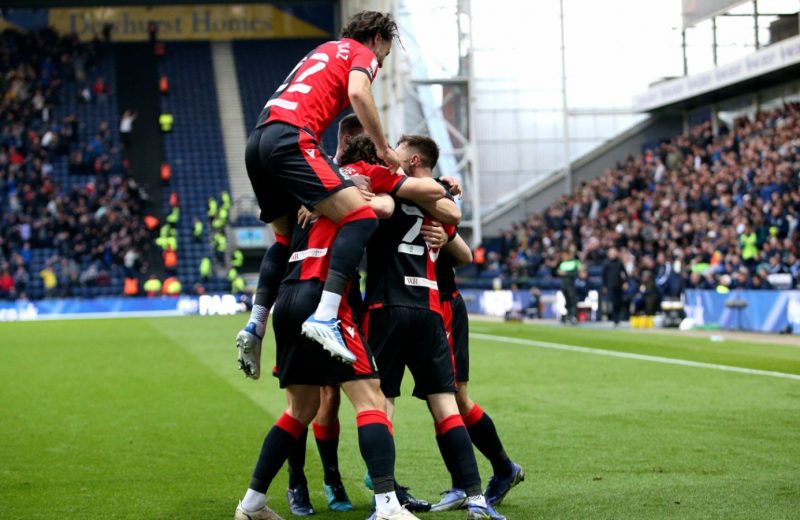 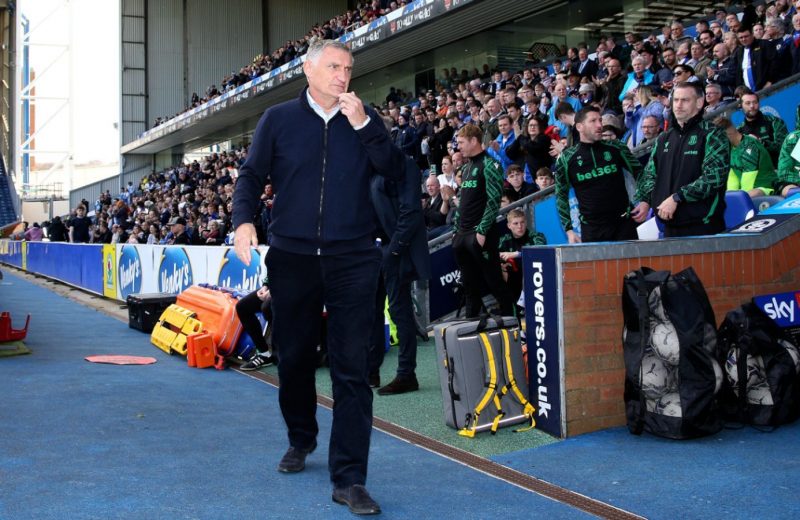