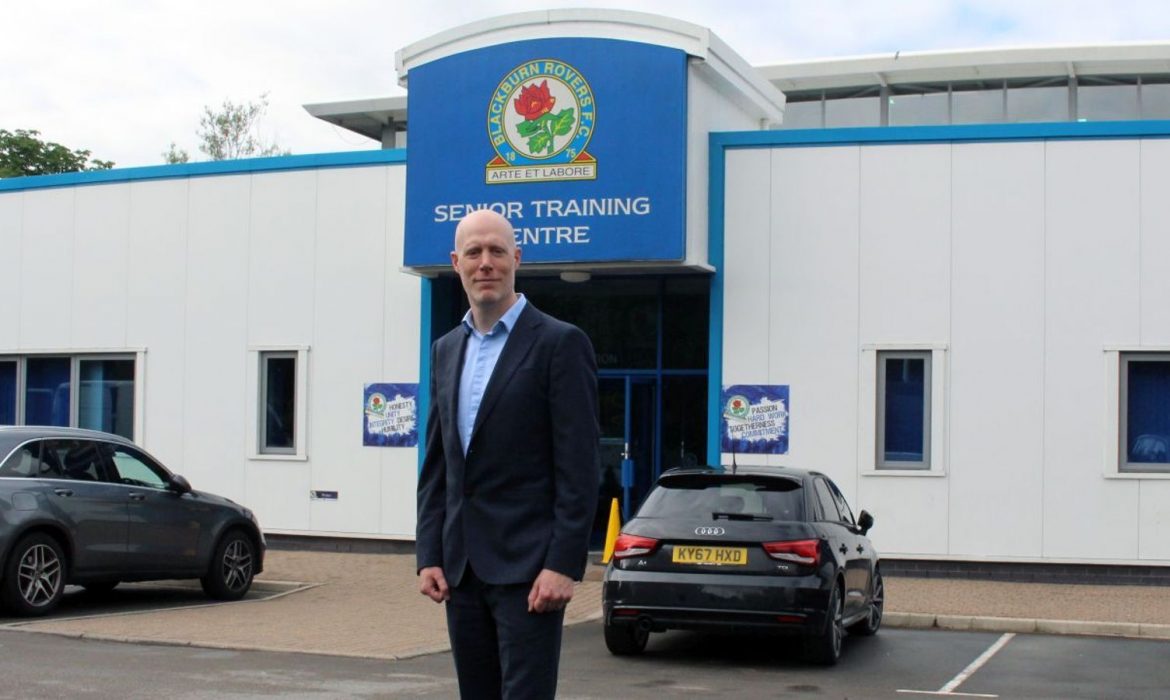 Rovers have finally found one-half of their management team, after the club today announced the appointment of UEFA Pro Licence holder and FA qualified Technical Director, Gregg Broughton as the Club’s new Director of Football.

With over 20-years of experience, Broughton joins Rovers at a critical transition period and hopes to bring all of his wealth and knowledge that he has acquired in order to help Rovers get to where they aspire to be.

The Director of Football, who will be assuming his post with immediate effect, will work closely with the yet-unknown incoming manager in order to ensure the club is running smoothly, both on and off the pitch as Broughton will aim to oversee all aspects of the club, including the First Team, Academy, Recruitment, Medical, Athletic Performance and Analysis Departments.

Broughton, who has worked both in England and overseas with UEFA Europa Conference League Quarter-Finalists, Bodø/Glimt, arrives at Ewood Park looking to partake in building upon the foundations that outgoing boss Tony Mowbray and his assistant Mark Venus spent the past five-years building, but with further ambitions to build the club back to its sustainable best.

Furthermore to his experience overseas, Broughton, as Academy Management and Head of Recruitment at the likes of Norwich City and Luton Town, has overseen the development of many current England internationals and Premier League stars, including Ben Chilwell, James Justin, Ben Godfrey, Max Aarons and James Maddison, among others.

“It is great to appoint a person with the wide-ranging spectrum of skills, knowledge and experience that Gregg has acquired over the last 20 years in football.

“He will work closely with our new Head Coach (once confirmed), myself and the Board by developing a clear future vision and strategy for our football operations, using the solid platform built over the last five years.”

After being announced, Broughton added on Waggott’s words, also to RoversTV about his move to East Lancashire:

“Blackburn Rovers is a fantastic football club and I am delighted to be joining to help deliver the vision and the strategy on behalf of the Owners and Board.

“The club has a prestigious history going back to the foundation of the Football League, with over 70 years in the top flight and a great standing within the local community.

“They have consistently demonstrated their belief in youth development, with over 500 consecutive games with an Academy graduate in the squad and last season almost 40% of minutes in the Championship from Academy graduates.

“The potential for on and off-field success is enormous and I look forward to working as part of a team to help the club develop and achieve sustainable success.”