Sign in
Home First Team News “It’s important to get some points on the board.”

“It’s important to get some points on the board.” 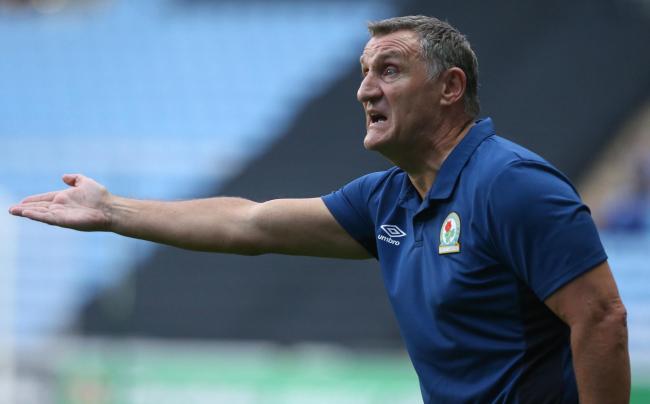 Prior to Rovers’ first home game of the 2017-18 season, Tony Mowbray talked to the club’s media regarding the visit of Doncaster Rovers on Saturday.

The Rovers chief highlighted the importance of a positive start at Ewood Park as he claimed that the Blues home form would be crucial to whether they succeed in the league. “It’s a new venture for a few of the players, but I think it’s important to get off on the right foot and to make our home record really strong this year. We probably drew too many games last season during my short period in charge and we need to find a formula that’s going to allow us to pick up a lot of points at home this year.

“I tell players not to bother looking at tables for the first 10 or 12 games as they’re very false early on, as after 46 games, the team that’s the most consistent will be the team that’s at the top of the division and hopefully after the first dozen, we’re up there and close to where we want to be.”

Mowbray also talked briefly about the opposition, Doncaster Rovers and what he believed they’d be capable of, as well as praising their manager Darren Ferguson. “We have to bounce back against another team with a very experienced manager who has been around; he knows the league inside out and also got a promotion last year so they’ll be a confident team. They won at Bradford midweek and we know it’s not easy, we know they’re all tough games. We need to apply our talent at home and show the fans and opposition our intent.”

Finally, the 53-year old issued a rallying call to the supporters. “Come along, enjoy the match and support the team. We’ve got high aspirations in the dressing room so hopefully we can entertain the supporters and succeed in this tough, physical league.”